Is the Coaching in the Criticism? 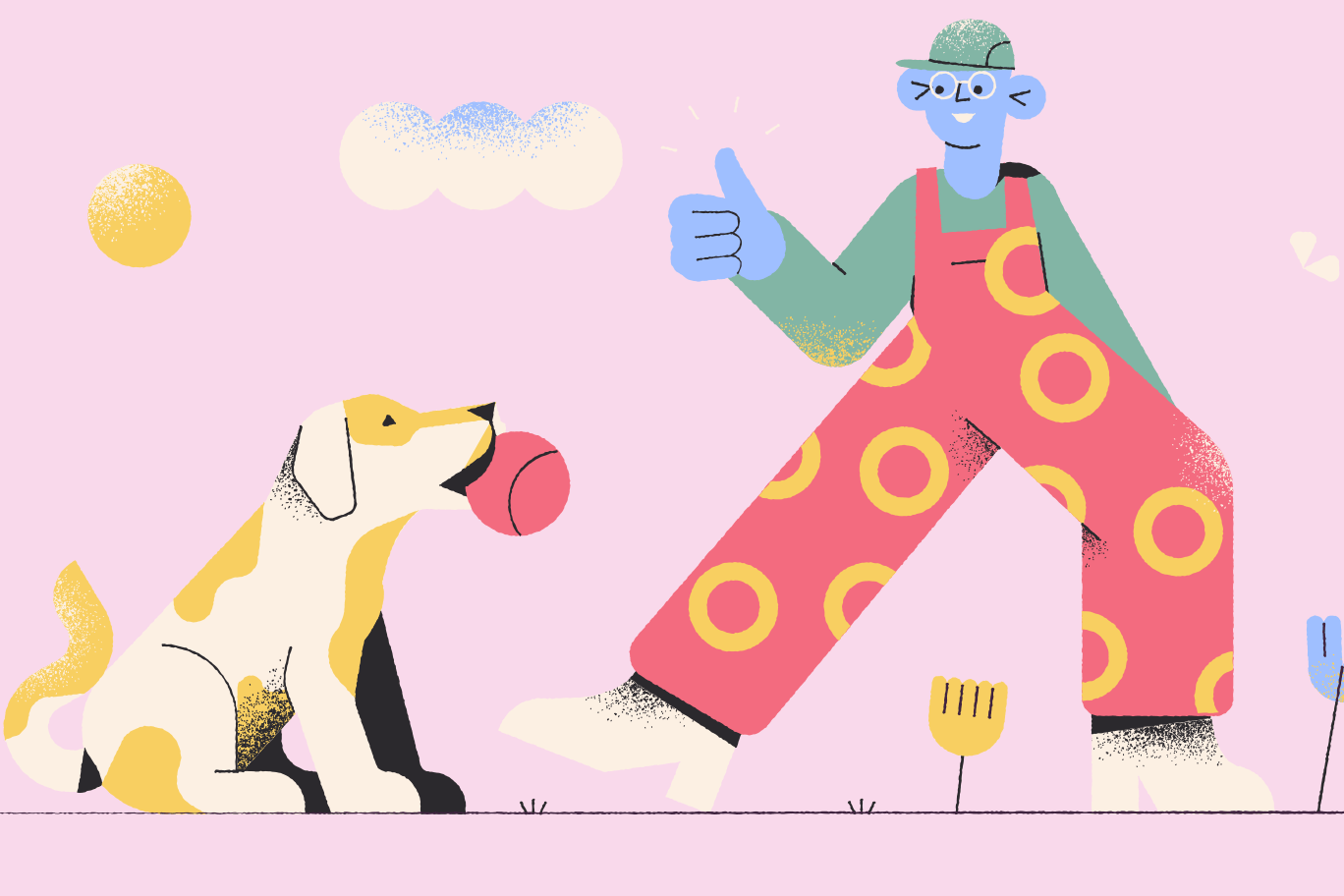 When Criticism Works it May be Due to Happenstance

Organizations and leaders invest heavily in tools for feedback, potentially misinterpreting the best approach to constructive criticism. While criticism has its place, we are prone to over-emphasize its effectiveness due to a phenomenon that Daniel Kahneman refers to as “regression to the mean.”

Often, when we see an improvement after critique, it’s more due to happenstance than it is to the positive impact of our words.

However, Daniel Kahneman (awarded a Nobel Prize in behavioral economics) used the concept of “regression to the mean” to explain why recognizing this pattern is a dangerous trap that leads people to believe too strongly in their criticisms of others.

"Regression to the mean" means that, purely from a statistical standpoint, if we've completed a task exceptionally well, the next time we complete the task we're likely to be closer to average. If we've done that task exceptionally poorly, the next time we do it we will also probably be closer to average. That means that criticism will probably correlate with a rise in quality, while praise will probably correlate with a drop in quality, but changes in quality that we attribute to praise or criticism may really just be statistical probability evening things out.

In fact, recent scholarship points out that praise is substantially more aligned with the natural neurological mechanisms that motivate action.

What does “regression to the mean” have to do with management?

This concept can help start a conversation about how leaders can think more mindfully about providing feedback. Instead of providing a list of criticisms, the most effective managers think of themselves as managerial coaches whose first priority is to maintain mutual trust and respect with their employees.

By focusing on shared goals, providing a balance of praise and criticism to their employees, and inviting the employee being evaluated to provide their input leaders will be able to better support the well-being of their employees as well as more efficiently facilitate improvements in performance. 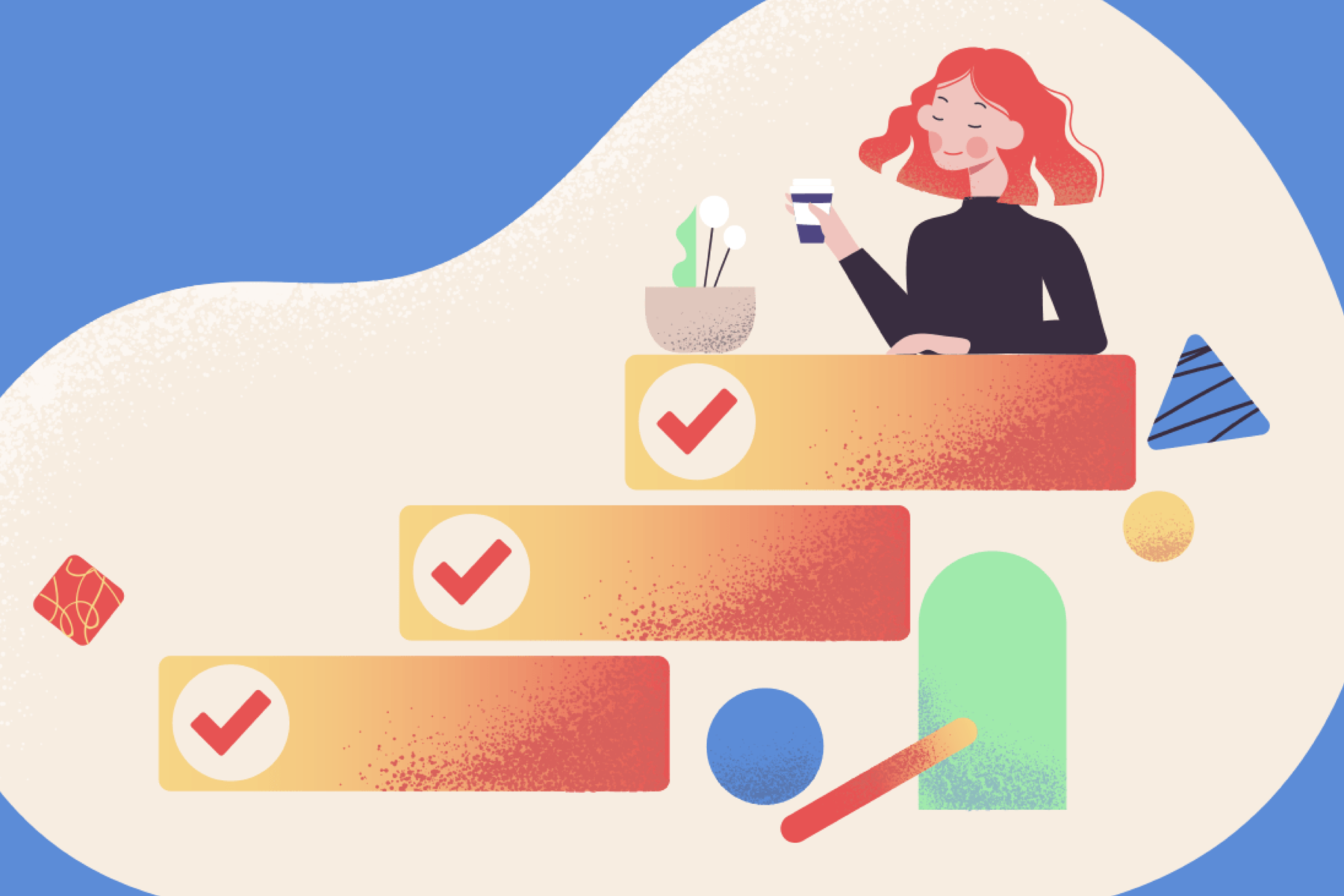 In this article, learn how to design a comprehensive career action plan for your employees. 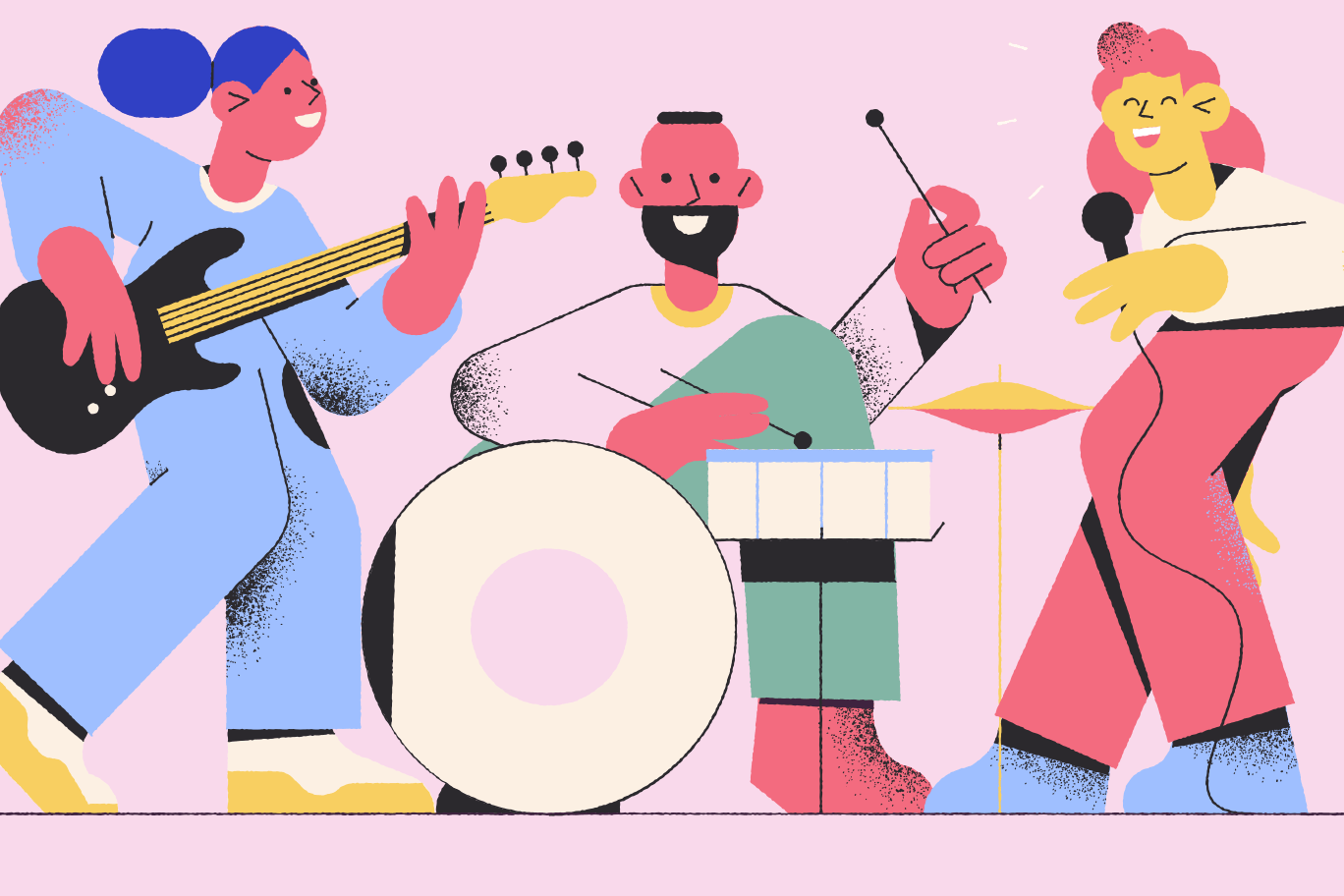 Developing Talent in Your Organization

Leaders are responsible for developing talent in their organizations. In this article, learn techniques for nurturing your employees’ growth and bringing out the best in your team.