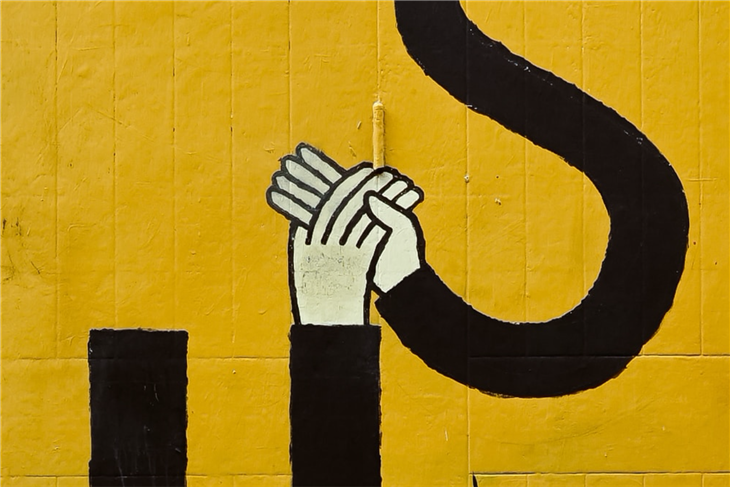 What traits do you look for in a mentor? How about in a protégé?

If you work in a diverse environment, factors such as race and gender might come to mind as you contemplate mentoring relationships. But should these factors influence your decision?

Research from Claremont McKenna College and Claremont Graduate University explored this issue by pairing individuals of different races and genders together in mentoring relationships. The study found that perceived similarities between a mentor and a protégé can lead to higher quality relationships — but those similarities need not be related to race or gender.

When protégés in the study believed their mentors shared their outlook, values, or perspective, they were more satisfied with the relationship.

The amount of psychosocial and instrumental support the mentor provided also affected satisfaction.

Overall, protégés were most satisfied when mentors seemed similar to themselves and provided plenty of career support.

Race and gender are just two potential areas of similarity, so organizations should encourage mentors and protégés to look for other things they might have in common. From hobbies to upbringing, there is no shortage of ways in which two people can connect.

The more two people interact, furthermore, the more they have the chance to bond. With this in mind, Claremont researchers suggest that organizations should have a policy that encourages regular meetings between mentors and their protégés. 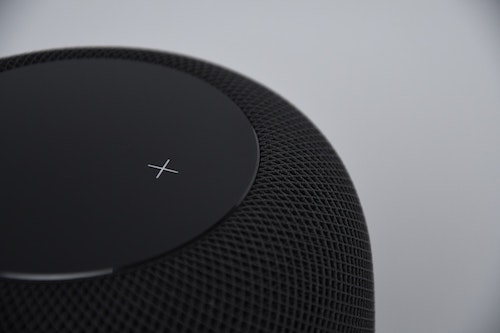 How Leaders Can Encourage Difficult Conversations

In this article, explore three ways leaders can steer team members toward difficult yet respectful conversations. 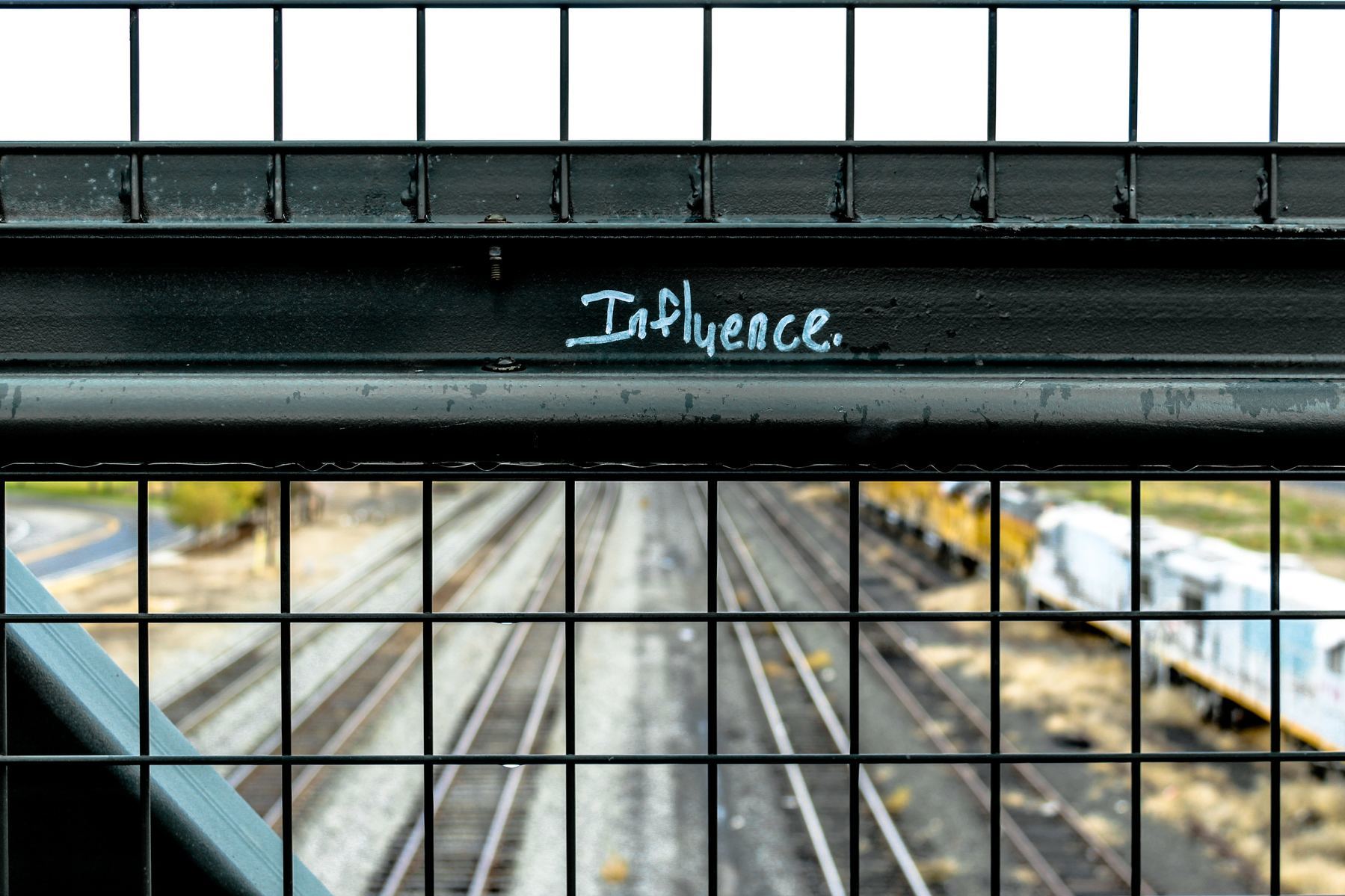 The Guide to Influence

Influence, by definition, is the ability to have an impact on someone or something, and it’s critical to moving any idea or organization forward. In this article, get the big picture on the whys and hows of influence.